This project is unique in the fact that the site is land locked without any access to an alley and it also goes between two major streets, so it is considered a through lot. In addition to the site configuration, the property is zoned for multifamily living and has a three story rental building facing one of the streets.  As such this project by code is an addition to an existing building.  To create the concept of this being a single family home, we used the second means of egress that is required for multifamily building in between the existing building and our new construction.  Thus our new building shares the means of egress with the existing building.  The owners wanted the new construction to feel like an independent building, as a typical city infill project.  I was designed with the living spaces on the first floor and basement and the private spaces on the second and third floors.  The third floor is a master bedroom suite that also has its own type of “family room” concept that opens out on to a roof top deck and still has access to their private master bedroom area. The overall character the owners created was a more urban industrial chic look, playing off of the areas close proximity to a formal steel plant. 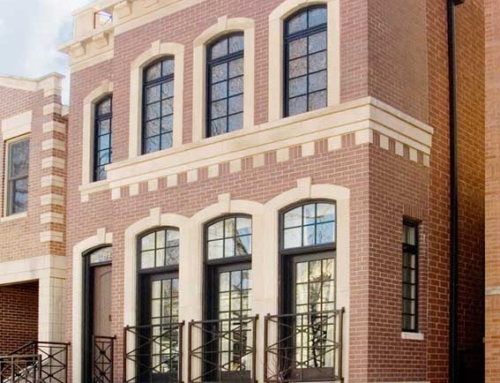 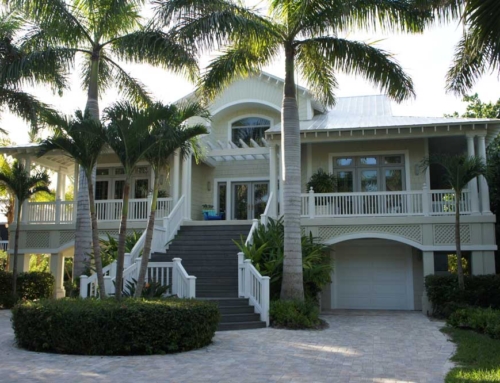 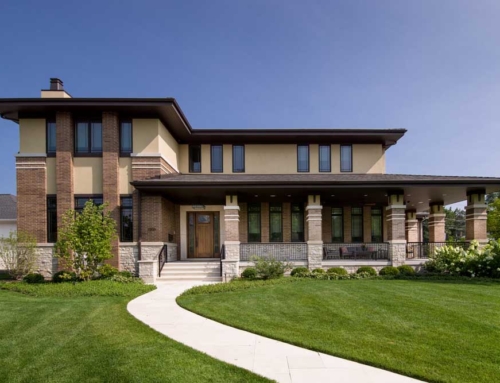 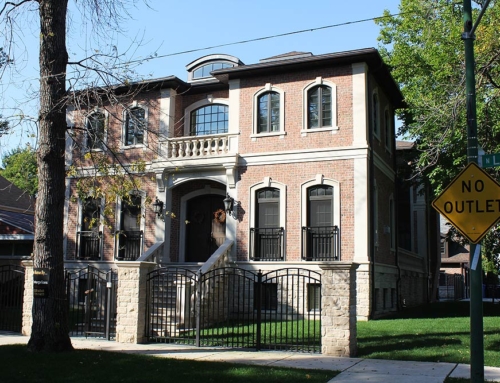 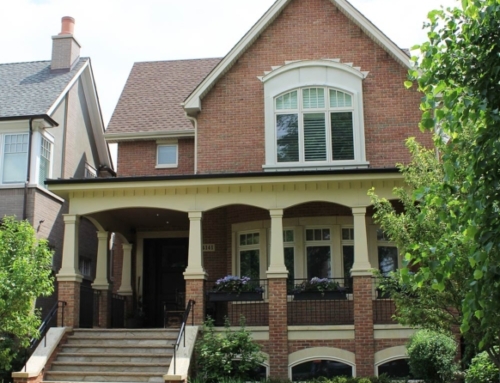